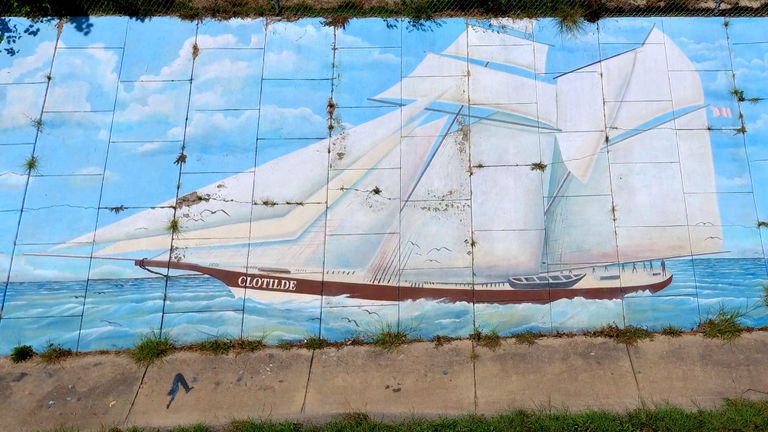 The Schooner Clotilda smuggled African captives into the U.S. in 1860, more than 50 years after importing slaves was outlawed. One hundred and nine African captives survived the brutal, six-week passage from West Africa to Alabama in Clotilda’s cramped hold. Originally built to transport cargo, not people, the schooner was unique in design and dimensions – a fact that helped archaeologists identify the wreck.

Clotilda’s story began when Timothy Meaher, a wealthy Mobile landowner and shipbuilder, allegedly wagered several Northern businessmen a thousand dollars that he could smuggle a cargo of Africans into Mobile Bay under the nose of federal officials.

Clotilda’s journey and story will be opening in 2022 in the new interpretive center in Mobile. 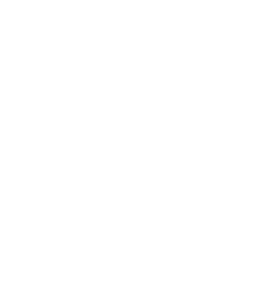